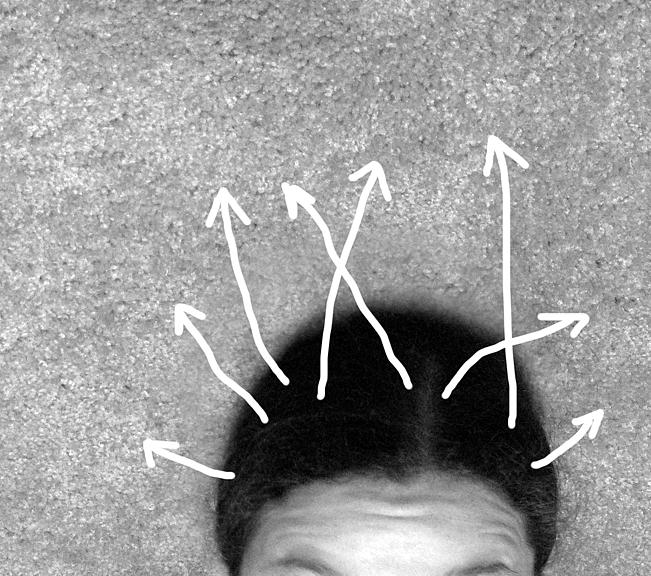 What is the stereotypical view of a “salesman?” Isn’t it that used car stereotype where some guy in a cheap suit walks out and says something to the effect of “If… 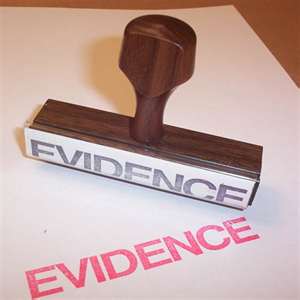 We’re very familiar with Evidence Based Medicine.  Everyone we sell to talks about using outcomes and evidence as a major criteria in their decision making process.  How many of us in sales are using Evidence… 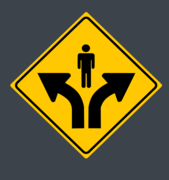 Always Give Them A Reason to Want to See You 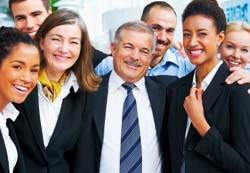 My dad spent years in sales and sales management. When I was contemplating Sales as a profession he gave me some good advice: “Always give them a reason to want to see you.”

Recently I was speaking with a Sales Pro who was completing his career. He had been… 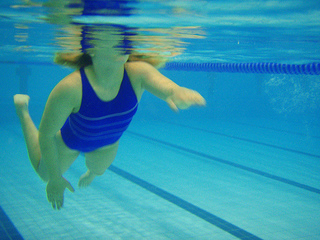 Have you ever dealt with customers who simply don’t get it? You know the ones I’m talking about. Although you try your best by presenting your most dazzling features and benefits, they don’t respond correctly. They fail to purchase or take the next logical step along the decision path like all the others. For some reason they seem to have their own reasons and rational for buying. What are they thinking? Moreover, how can you sell to them?

Many years ago I…

How many times have you heard the adage: “work smarter, not harder?” One way to work smarter is to leverage the concept of efficiency.

OK – what is “efficiency” in selling?

Remember the story of Goldilocks and the Three Bears? The first porridge one was too hot, the next was too cold and the third was just right? That is the concept of efficiency! There is too much, too little or just right. We want to find “just… 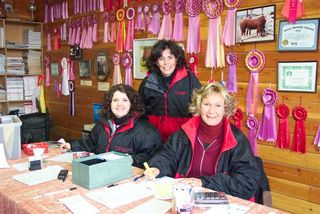 Everyone knows Sales is a relationship driven profession. Most often we think of relationships relative to our customers but there are others you should be considering, too. Those on the inside of your organization are crucial to your success but can often end up overlooked and underappreciated.

Some of the most impactful relationships on one’s career and ability to succeed are those within our own organizations.…

Desperate times call for desperate measures. During such times you need to step out of your comfort zone and do something that you would never consider otherwise. Sometimes you need to poke the bear!

Despite our best efforts there are times when a customer simply won’t respond as we think they should. They do not buy or commit when there is no reason not to. They have offered no objections – in fact, they are usually the glad hander who tells you over and…

The Heart of Selling 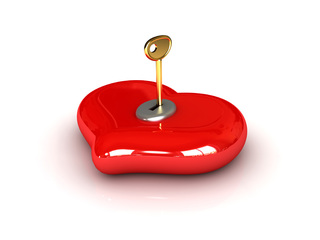 What would you say if I asked your opinion on the heart of selling? In other words, of all the things we do in our roles as sales professionals, what is the true essence of what we do? Simply put, selling is soliciting a decision by and a commitment from our customers to use the product(s) we represent.… 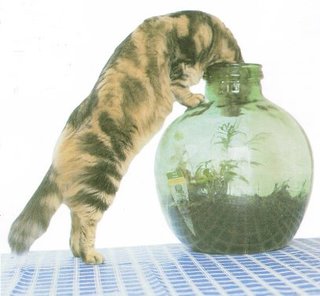 Have you met those sales professionals who know something about a variety of things, not just information related to their specific product area? Have you also noticed they tend to be well connected and enjoy terrific professional relationships? How does this happen? They are more often than not very curious. Curiosity may have killed the cat but it can be a productive part of every Sales Professional’s attitude and day to day conversations.

Many years ago I… Continue

Are You Really Hearing What Your Customers Are Saying? 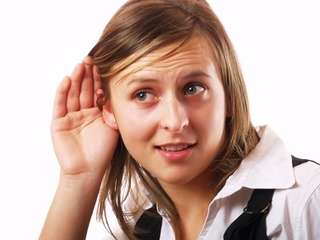 It happened to me as a new sales representative. As a sales manager and a trainer, I observed when it happened to others What was it? Missed communications.

Notice I said “missed” communications, not miscommunications. What was said, and not said by the customer was missed over and over because there are times we are simply not tuned in to hear what is truly being communicated.

The communications I am referring to take the…

Are You (Still) in Love With Selling?

For the past two weeks I was vacationing with my family. We went camping, which I love to do. I enjoy everything about camping – time with my family, the sights and sounds of nature and all the new experiences that come with travel.

Now I know that everyone is not a camping enthusiast. It is beyond my understanding as to why this is the case, but I do accept it. I am also convinced that not all sales professionals love being in sales. I have an even harder… 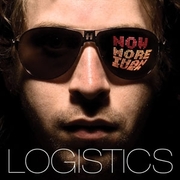 When we think of ongoing professional sales development or sales training, the focus is on almost always on skill sets designed to enhance our communication with customers. We focus on persuasive abilities, probing strategies and closing techniques. While all of these are important, failure to account for the logistics of the sale can kill a deal that you’ve been working hard to secure.

Logistics refers to the processes that are involved in acquiring,… 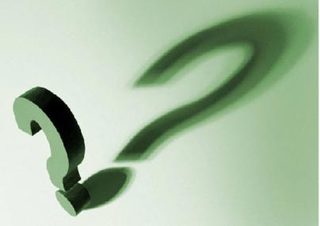 Several years ago I was involved in starting a medical sales force within a large international organization. This organization was Marketing driven and spent enormous amounts of money and human energy to understand their market and provide the right messaging to their target audience. More often than not, they did an excellent job of connecting with consumers and consequently they were extremely successful.

Relative to our product focus, they invested heavily in…

Finding and Following the Truth in Selling 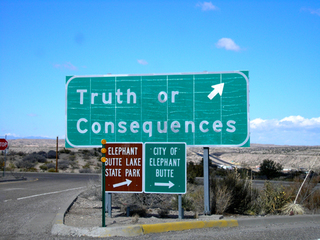 My wife and I used to be big fans of “The X Files” TV show. One of the main characters had a poster above his desk that was captioned: “The truth is out there…” For those of us in sales, the truth IS out there… and we need to know how to find it.

Have you considered that you are engaged in a search for the truth? Every day we navigate through a minefield of deception. Customers, competitors and colleagues – all can be sources of misdirection, wrong…

The Power of the Demo

Several years ago I was a guest trainer for a class of new hires. One of the students was a puzzle to me because he seemed pretty average yet I knew his manager was really high on him.

The training progressed and eventually it was time to role play. Since we had an odd number of students I helped and my partner was this “average” fellow. Was I shocked to see Mr. Average light up and steal the show once the role play started!

Lessons From the Silver Fox

One of the characteristics of many sales people is that we tend to be independent. That being said, if we’re smart, we’re always looking for ways to hone our craft and improve our skills. One of the biggest lessons I learned was taught to me by a senior representative we newbies called the Silver Fox.

All Things Being Equal... 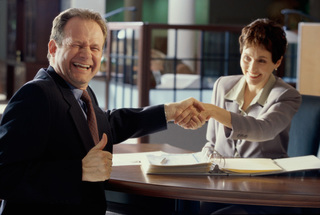 Is the Fire HOT? Know Where to Run to Safety 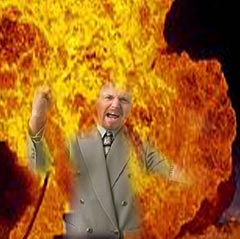 Many years ago Dick Van Dyke hosted a TV commercial on fire safety. The idea was that if your clothing caught on fire you were to drop to the floor and roll in order to put out the fire. His tagline was “Stop, drop, and roll, Dick, roll!”

We (the audience) were supposed to know what to do anytime we caught on fire without even having to think about it. Whew! I felt safer just watching that commercial. If I ever burst into flame I was prepared.